Ifvcc.org is not an official representative or the developer of this application. Copyrighted materials belong to their respective owners

Deep under the central desert of Kronus, a vast honeycomb of skull-lined tunnels and funeral chambers house the awakening Necron menace. Eons ago, these were the boulevards and squares of a great necropolis built to house the bones of the races who had fallen to the Necrons, and ultimately were where the Necrons themselves retire to spend eternity. Over millions of years, sand and rock had covered it all until ill-fated excavations awoke the deathless.
Play any of seven races, striving for control over Kronus. Take other races' strongholds by winning challenging battles on various maps individually associated with the respective strongholds. 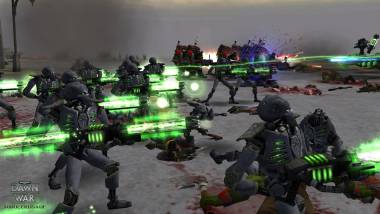 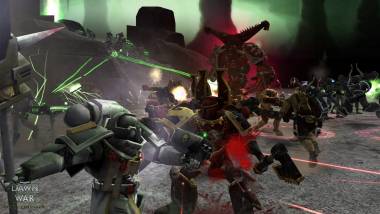